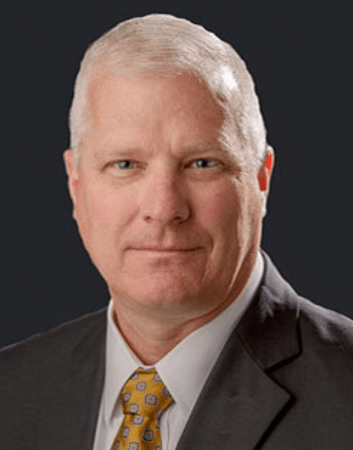 Rob Hutson is the executive vice president and is responsible for business development, program management, proposal development, and senior-level management of corporate operations.

Rob retired from the military in 2009 after serving more than 20 years as an Army aviator. He joined Navigator in 2009 as the program manager for the U.S. Army's Unmanned Aircraft Systems Center of Excellence at Fort Rucker, Ala. In 2011, he was promoted to vice president and moved to corporate headquarters in Enterprise. He is experienced in team building, decision making, problem-solving, and the execution of people-based programs.

Rob earned a Master's degree in Business Administration from Baker University and a Bachelor of Science degree from the U.S. Military Academy.